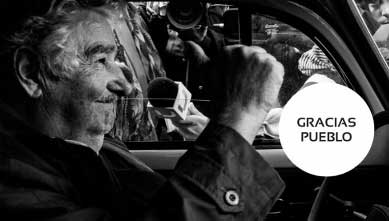 Mujica, who will end his mandate in the next 20 days, has launched his own website in order to keep in touch with the people.

The president of Uruguay, Jose "Pepe" Mujica, launched his own website Saturday in order to keep in daily contact with the people after he steps down as the country's leader at the end of the month.

The site www.josemujica.com.uy shows Mujica in black and white driving his famous VW Beetle with the slogan "Thank you, (my) people.”

Mujica said his website is simple like him, and he will use it as he continues in politics as a senator.

The website also has photos of his public and personal life, some of his radio interviews and videos of him at national and international events.

With a casual and simple style, Mujica won the support of many of inside and outside of his country, gaining recognition as "world's poorest president" for his austere lifestyle.

“I’m not the poorest president. The poorest is the one who needs a lot to live… My lifestyle is a consequence of my wounds. I’m the son of my history. There have been years when I would have been happy just to have a mattress,” Mujica has said in many interviews.

Mujica donates more than of 75 percent of his ,000 per month salary, the majority of which goes to government programs that benefit the poor and help small entrepreneurs.

Before becoming president, Mujica was a member of the left-wing Tupamaros guerilla group and was imprisoned for 14 years as well as being shot 6 times in an escape attempt. 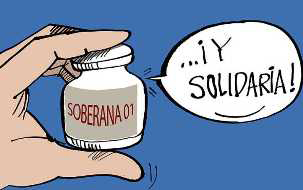 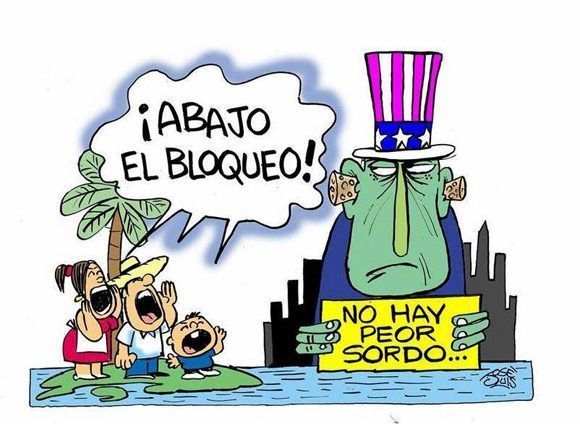