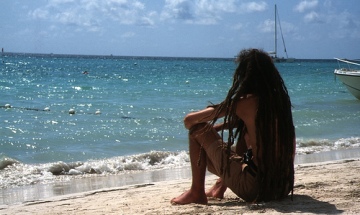 Jamaica has already been affected by severe drought this year due to climate change, causing major losses in its agricultural sector and affecting over 20,000 small farmers.

Pickersgill made the announcement at a special strategy meeting in Kingston where regional leaders discussed the needs of the area and how to safeguard its future, said media reports on Wednesday

“Let us all speak with one voice against this common threat to our sustainable future,” said Pickersgill. “This is your chance to have an input into what the [Caribbean] delegation will defend, based on your knowledge of the various sectors that you represent.”

Earlier this summer, many Caribbean nations underwent a massive drought caused by extreme and unusual weather conditions for the area. Jamaica’s agricultural sector lost about US billion, while almost 20,000 small farmers were affected by the intense drought.

According to a 2013 report by the United Nations Food and Agricultural Organization (FOA), climate change is likely to continue to have harmful effects on Jamaica’s agricultural sector causing further losses.

“Increase in the intensity and frequency of climate-related natural hazards, escalating rainfall variability, droughts and floods combined with fragile ecosystems and coastal zones, and agriculture-dependent livelihoods all contribute to Jamaica’s overall vulnerability to climate change,” reads the report.

According to Pickersgill, an alliance on climate change policy, “will give credence and value to the negotiating positions” of the Caribbean Community in the international community.

The United Nations Framework Convention on Climate Change (UNFCCC) is one international body that has put climate change and reduction of greenhouse gas concentrations in the atmosphere as its primary focus. Through its governing body, the Conference of the Parties (COP), the 195 nations involved discuss regional development priorities, goals and circumstances and establish policy strategies.

A stronger involvement in this process could benefit the Caribbean region, believes Pickersgill.

The next session of the COP is expected to take place in December 2014 in Peru. 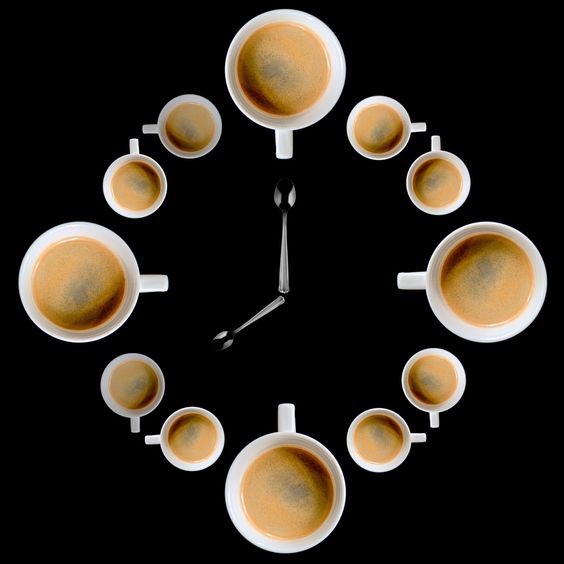 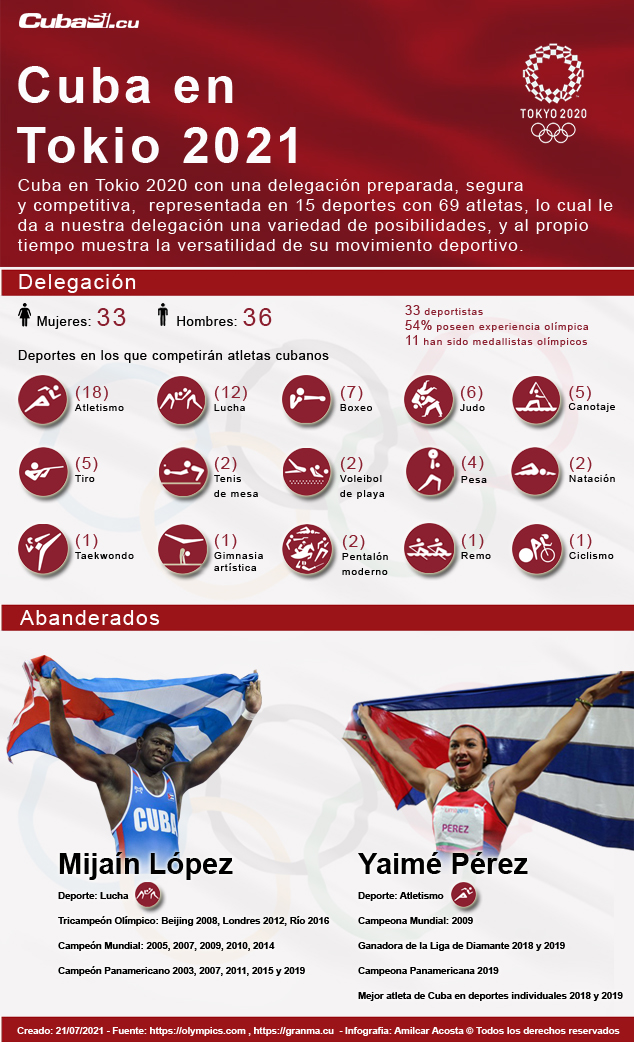